Ham ‘for the privileged few’ 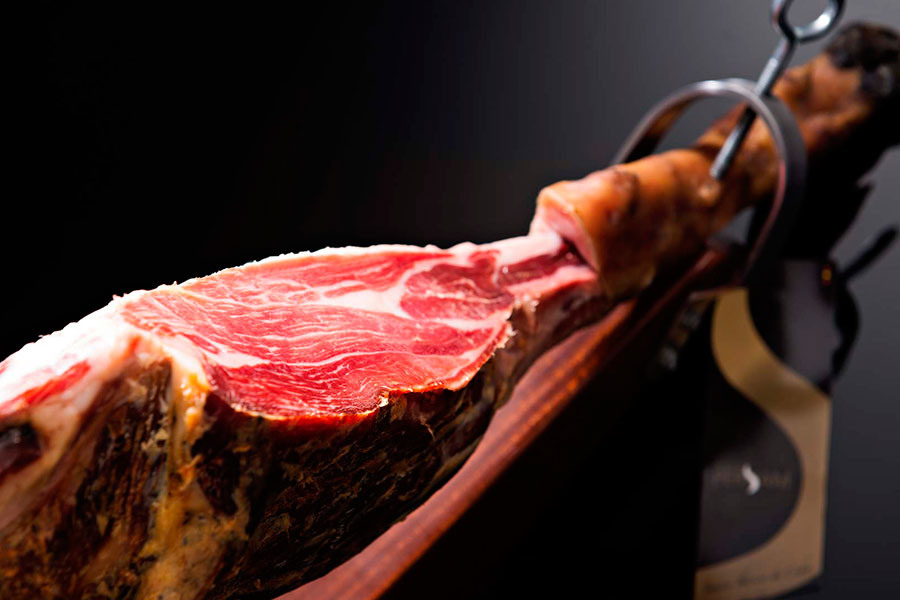 The Chef of Bochka restaurant Igor Bednyakov has prepared a nice surprise for meat lovers – ham at a special price: Ibérico Puro de Bellota 5J for 1200 rubles and Serrano Curado for 600 rubles per 50g.*

The ham made of black Iberian pigs is considered to be the most expensive and the most delicious. The ‘Iberians’, like real aristocrats, have a pedigree that goes back for many centuries in history. The animals are raised exclusively on the open pastures in cork oak woods and feed mostly on acorns. Later, the product is being dried in a special microclimate for at least 36 months

Serrano Curado ham is made of blond pigs. When translated literally, the word ‘serrano’ means ‘mountain’ – the ham is dried in the mountains.
Now, the connoisseurs of gourmet foods can enjoy an aperitif before a meat feast in Bochka!

* Special offer is valid only for the restaurant’s guests and is not included in the delivery menu or take away menu. 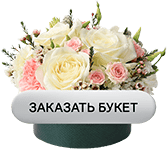